During a trail run in the UBC Endowment Lands, my friend Genieve and I decided to start a book club…Mindful Book Club. The goal is to fill our brains with information that could help create positive change for our environment, health and animals. We’ve been inspired by a handful of books whose messages we feel need to be heard. 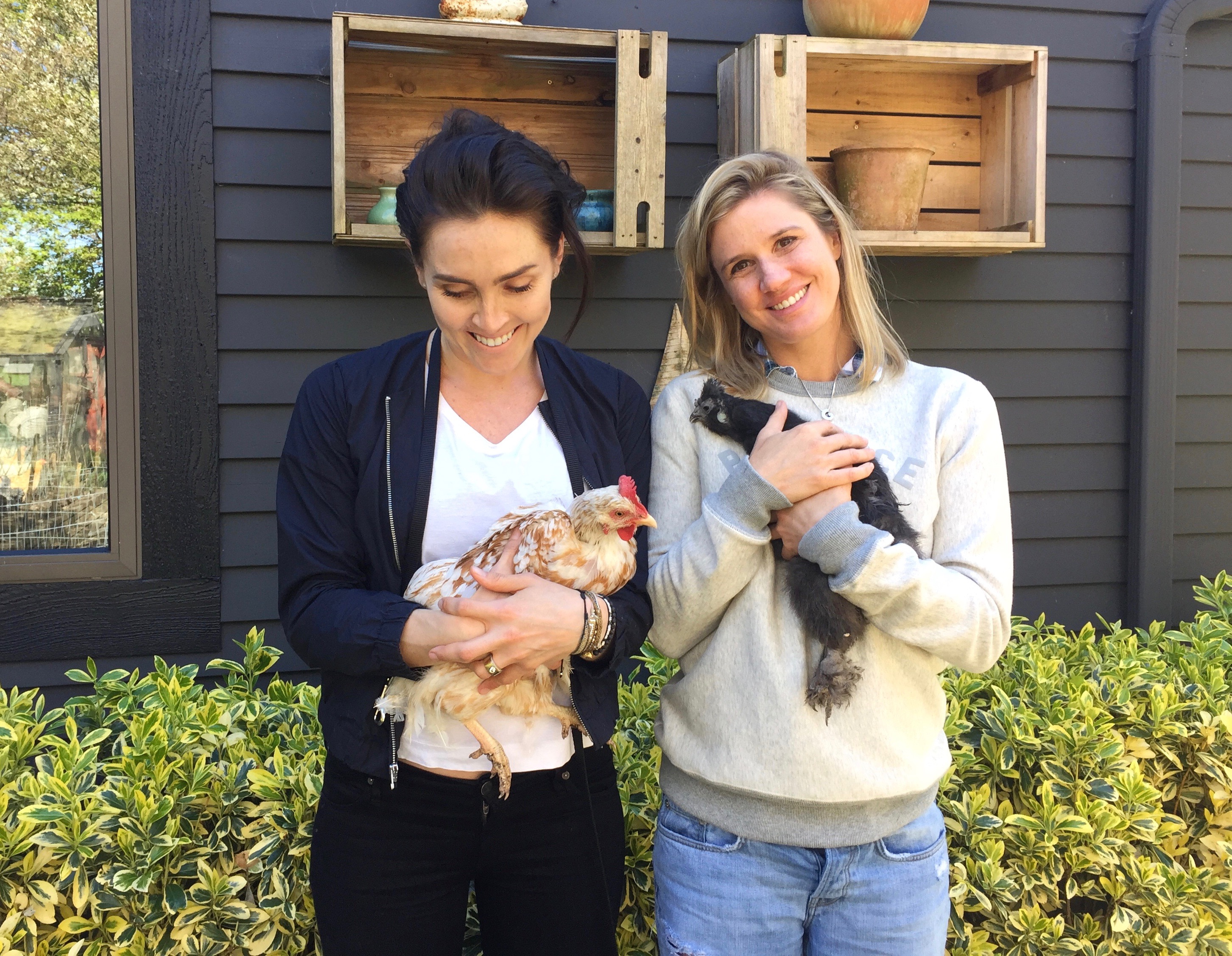 We’re passionate about becoming more informed on these issues and we’re inviting you to join us. Every two months, we’ll post the next book we’re reading here on this list below. We hope you’ll read along with us.

So far, here’s what we’ve read:

What Are We Reading?

“Sonia Faruqi, an Ivy League graduate and investment banker, had no idea that the night she arrived at the doorstep of a dairy farm would mark the beginning of a journey that would ultimately wind all the way around the world. Over the course of living with farmers, hitchhiking with strangers, and risking her life, Sonia developed surprising insights and solutions—both about the food industry and herself.”

“The work evaluates the costs of low priced clothing while tracing the author’s own transformation to a conscientious shopper, a journey during which she visited a garment factory, learned to resole shoes, and shopped for local, sustainable clothing.”

“Like many young Americans, Jonathan Safran Foer spent much of his teenage and college years oscillating between enthusiastic carnivore and occasional vegetarian. As he became a husband, and then a father, the moral dimensions of eating became increasingly important to him. Faced with the prospect of being unable to explain why we eat some animals and not others, Foer set out to explore the origins of many eating traditions and the fictions involved with creating them.”

Light Is The New Black by Rebecca Campbell

“Follow what lights you up, and you’ll light up the world. Light Is the New Black is a guidebook for a new breed of women who are here to be bright lights in the world – modern-day lightworkers, who agreed to be here at this time in history. In order to thrive in this new age, everything we do must be an authentic expression of who we truly are. Light Is the New Black will guide you back home to the callings of your soul.”

The Humane Economy by Wayne Purcell

“A major new exploration of the economics of animal exploitation and a practical roadmap for how we can use the marketplace to promote the welfare of all living creatures, from the renowned animal-rights advocate Wayne Pacelle, President/CEO of the Humane Society of the United States.”

“Real Food, Fake Food brings readers into the unregulated food industry, revealing the shocking deception that extends from high-end foods like olive oil, wine, and Kobe beef to everyday staples such as coffee, honey, juice, and cheese. It’s a massive bait and switch where counterfeiting is rampant and where the consumer ultimately pays the price. Restaurants and retailers are equally suspect.”

Reclaiming Conversation: The Power of Talk In A Digital Age by Sherry Turkle

“We live in a technological universe in which we are always communicating. And yet we have sacrificed conversation for mere connection. Renowned media scholar Sherry Turkle investigates how a flight from conversation undermines our relationships, creativity, and productivity—and why reclaiming face-to-face conversation can help us regain lost ground.”

The More of Less by Joshua Becker

Most of us know we own too much stuff. We feel the burden of our clutter. We tire of cleaning and managing and organizing. Our toy rooms are messy, our drawers won’t close, our closets are filled, and we can’t fit our cars in our garages. The evidence of clutter is all around us. Meanwhile, this constant accumulation of stuff slowly begins robbing us of life. It’s time to own your possessions instead of letting them own you. After all, the beauty of minimalism isn’t in what it takes away. It’s in what it gives.

In The China Study, Dr. T. Colin Campbell details the connection between nutrition and heart disease, diabetes, and cancer. The report also examines the source of nutritional confusion produced by powerful lobbies, government entities, and opportunistic scientists. The New York Times has recognized the study as the “Grand Prix of epidemiology” and the “most comprehensive large study ever undertaken of the relationship between diet and the risk of developing disease.”

“Quinn won the Turner Tomorrow Award’s half-million-dollar first prize for this fascinating and odd book–not a novel by any conventional definition–which was written 13 years ago but could not find a publisher. The unnamed narrator is a disillusioned modern writer who answers a personal ad (“Teacher seeks pupil. . . . Apply in person.”) and thereby meets a wise, learned gorilla named Ishmael that can communicate telepathically. The bulk of the book consists entirely of philosophical dialogues between gorilla and man, on the model of Plato’s Republic. Through Ishmael, Quinn offers a wide-ranging if highly general examination of the history of our civilization, illuminating the assumptions and philosophies at the heart of many global problems,” – Publishers Weekly

Rushing Woman’s Syndrome describes the biochemical and emotional effects of constantly being in a rush and the health consequences that urgency elicits. This book was inspired by Dr Libby’s clinical experiences and her empathy for women and the many roles they now juggle. Never before had Dr Libby witnessed so many women in a hurry to do everything and be all things to all people. She observed that the relentless rush was leaving women feeling tired but wired, with hormone-based health challenges such as infertility, endometriosis, polycystic ovarian syndrome and a debilitating monthly menstruation or menopause.

How Not To Die by Dr. Michael Greger

Ethics In The Real World by Peter Singer